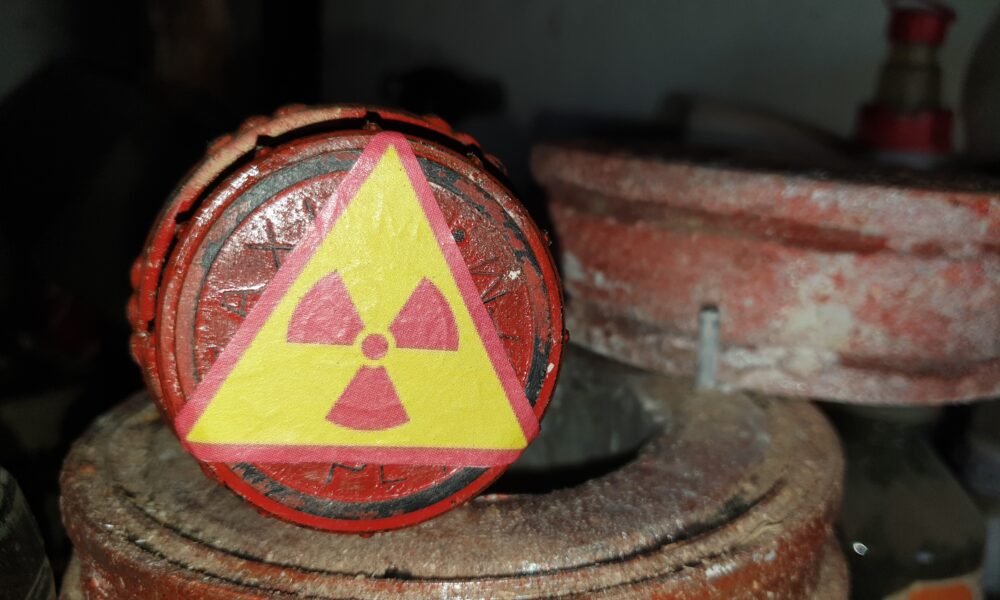 “The information campaign will help to identify some of the historically orphaned IRS and safely dispose of them,” – Viktor Svidersky said about cooperation within the campaign “KROK do Bezpeky”

Viktor Svidersky, Director of the Dnipro Interregional Branch of “Association “Radon”, believes that the information campaign “KROK do Bezpeky”, which has been launched in Dnipropetrovsk region, will positively affect the consciousness of citizens and enhance radiation safety in the region.

“We understand that this campaign will help to remove the radiation burden in the region and enhance radiation safety. We are ready to respond promptly to all callouts. Our relations with all rescue units, operational services and local authorities are regulated by the Decree of the Cabinet of Ministers No. 813. It reflects the entire system of response and elimination of such situations. That is, the citizens who have found the source must first inform the SES, the Police, and local authorities. And they already know who to inform next. Because each of the elements of response system has its own tasks in this process. For example, local authorities or the Police must ensure the safety of site of the find, fence it off so that no one can come into contact and be endangered. The SES conducts an initial inspection and if it is confirmed that this is a radioactively hazardous object, then we are involved. These mechanisms of interaction between authorities have already been worked out.

By the way, our storage facilities already contain 177,300 spent IRSs and 75577,90 kg of intermediate- and low-level solid radioactive waste. Everything that is high-level waste is transported in special containers to the Exclusion Zone for disposal at special sites of the Vector enterprise”. - the expert summed up.