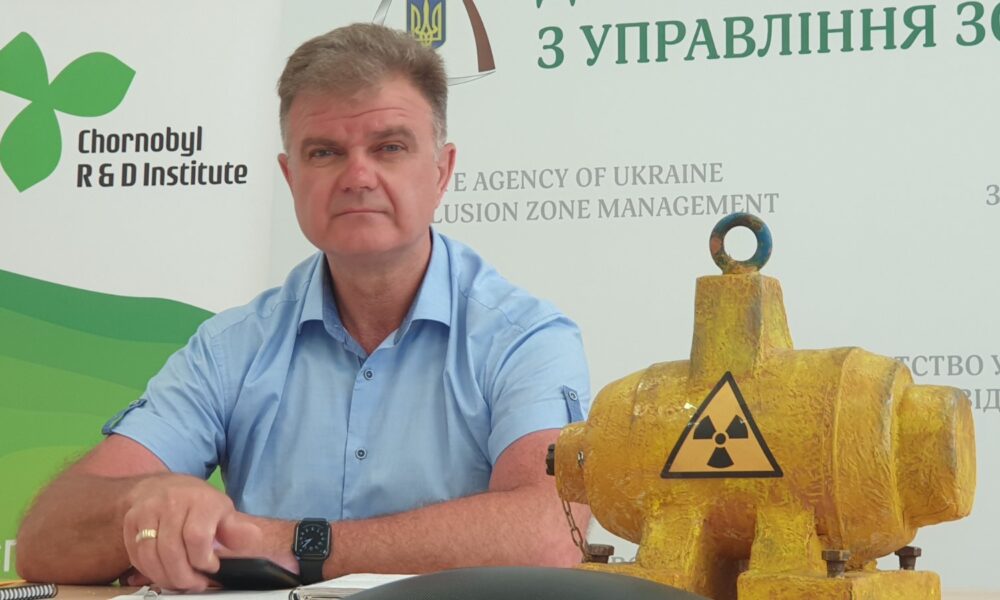 On June 15, the regional information campaign “Public Outreach and Information Campaign “KROK do Bezpeky” on the Amnesty of Orphaned Ionizing Radiation Sources” was launched in Dnipropetrovsk region. During the online press conference, Serhiy Kalashnyk stated that “this is a historic day, as this is the first time such a project has been launched in Ukraine. This project is important for both society and the state, because, in fact, this case is like a weapon of mass destruction, which we have and which we have not taken into account…. Those IRS that we have in the country are due to the fact that at the collapse of the Soviet Union and at the beginning of our statehood many companies went bankrupt. This is a huge problem that we cannot leave to our descendants.”

The head of DAZV expressed gratitude to the people, organizations, states that supported the initiatives to organize and conduct such a campaign, and expressed hope that the project will expand to the whole country already based on the experience of developments in the Dnipropetrovsk region.

"We need to collect statistics on what organizational, technical issues, communication issues in our project we will face in order to continue to make a projection for the whole country. That is why I personally pay special attention to the launch of the regional information campaign " KROK do Bezpeky ", - he said.