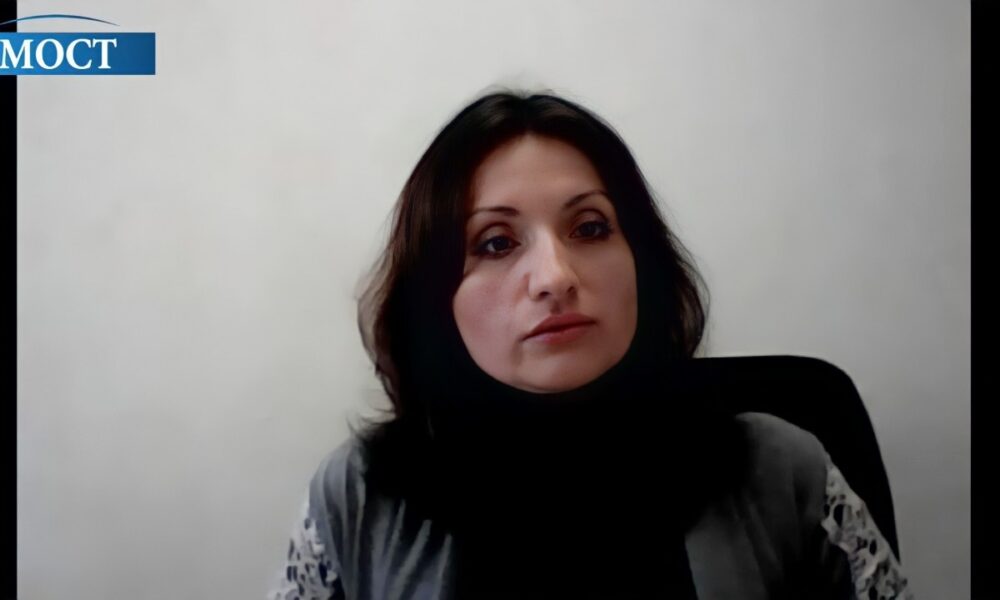 An important step towards creating a radiation-safe environment for both humans and the environment”, Yulia Hontar about the “STEP to Safety” project

The radiation awareness campaign “STEP to Safety” has been held in the Dnipropetrovsk Region for eight months. On February 16, a new stage of work with communities and citizens will begin: the collection of hazardous ionizing radiation sources (IRS), which are not currently regulated by authorities. From February 16 to March 19, a mobile radiology laboratory will be operating in 8 cities of the Dnipropetrovsk Region, in the places approved by local authorities. The time and sites for the laboratory will be specified on the project’s website and in social media.

The project “STEP to Safety” was started in the Dnipropetrovsk Region, since our region is industrial, and there are many enterprises that used or keep using ionizing radiation sources (IRS) in their operation. This was announced by Yulia Hontar, the Deputy Director for Branch Coordination and Strategic Development of the State Specialized Enterprise “Radon Association” at the press conference.

The implementation of the project is an important step to create safe conditions and inform the population. People should know how to keep working on IRS management. They should also be aware that ordinary citizens are not allowed to collect or dispose of IRS on their own. They should inform the appropriate authorities or the project organizers. Our agency has extensive experience in handling radioactive materials and in dealing with the consequences of radiation accidents. Furthermore, we have a sufficient technical training base and human resources for such work,” she said.

Yulia Hontar noted that the implementation of such projects is very important to us, because radiation safety is an important factor for the life/health of the population and for keeping our environment safe.